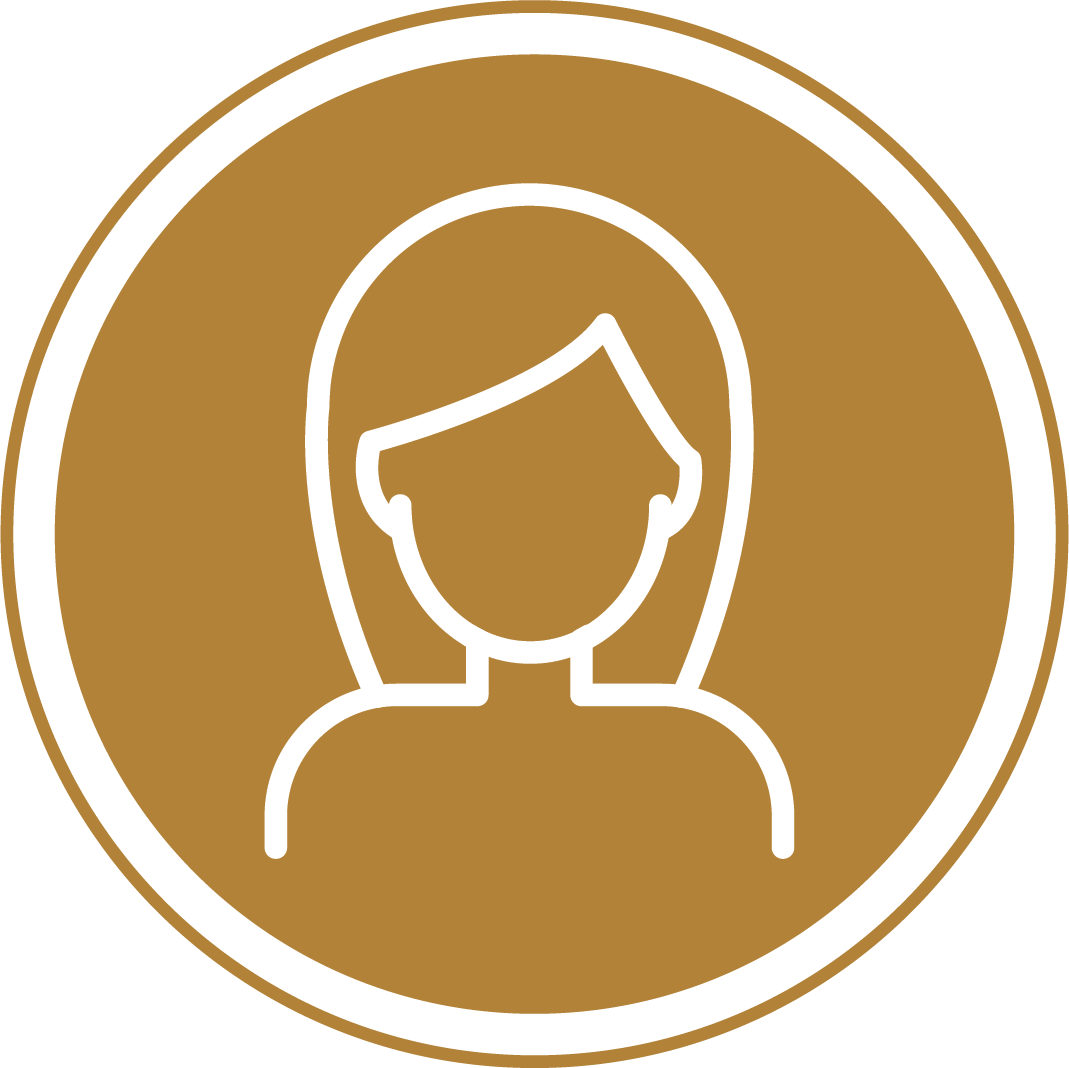 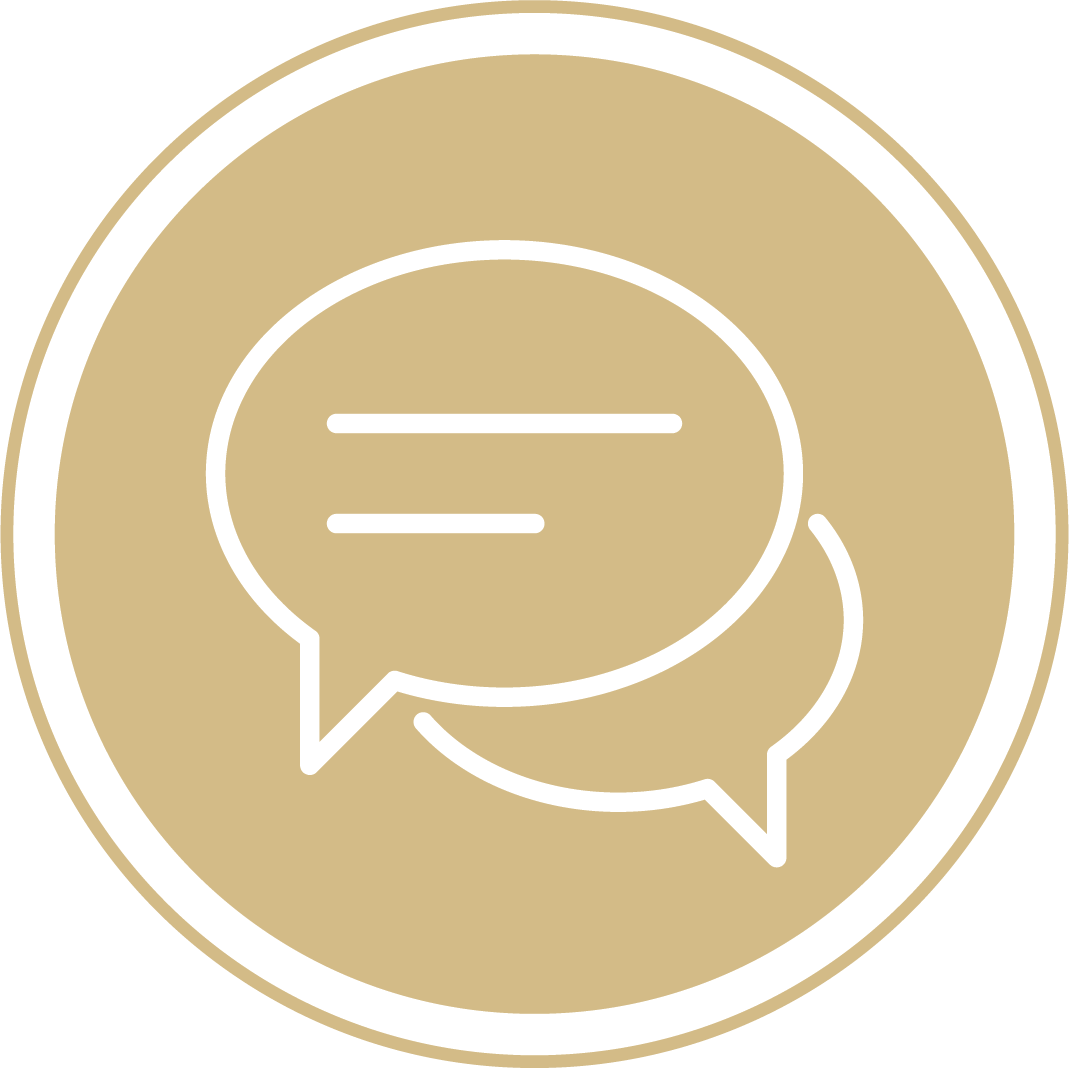 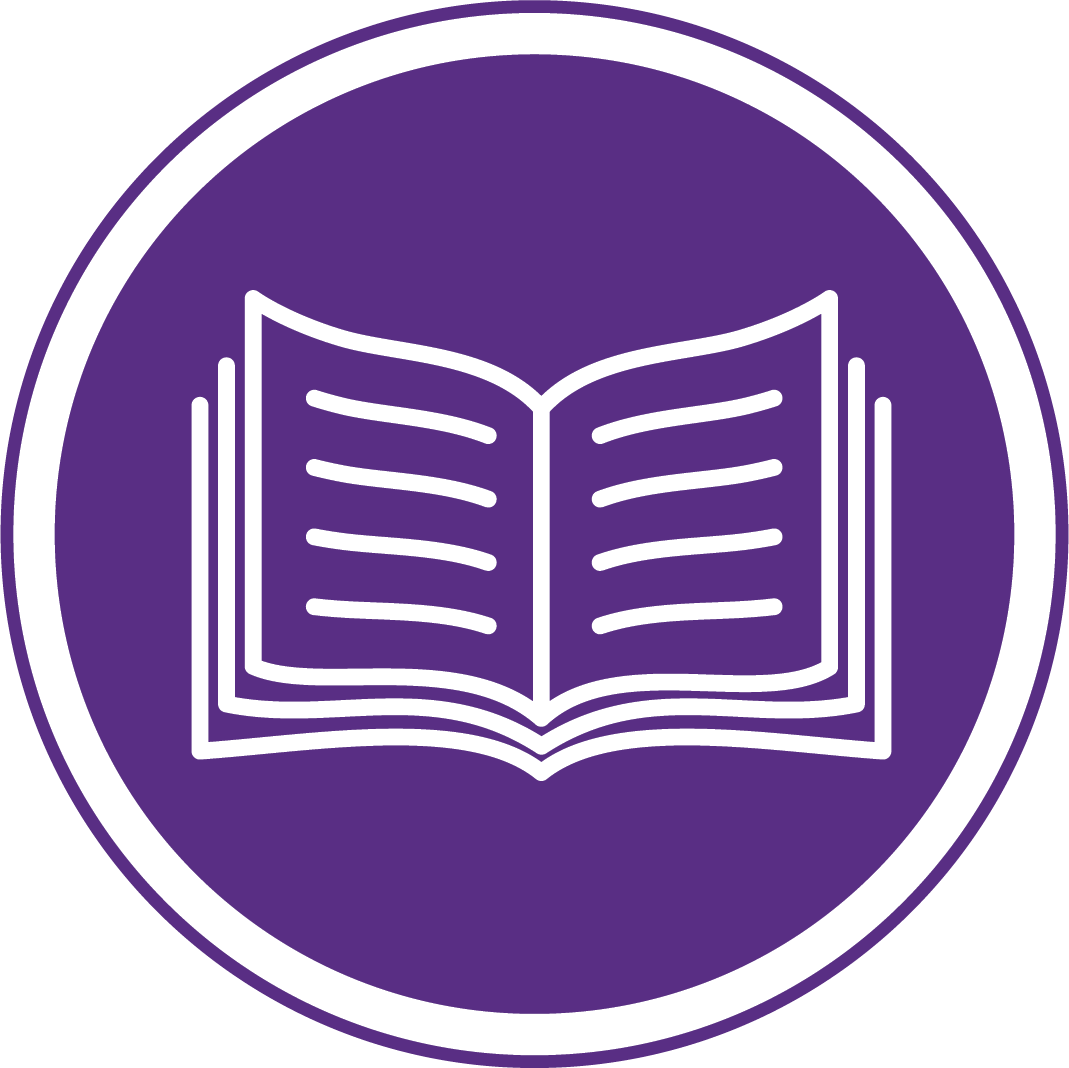 Our next Social Justice Series program explores the colonization of Indigenous territories throughout Ontario. By registering, you will receive a link to view the 2016 documentary, Colonization Road and a follow-up interview with director, Michelle St. John.

In towns throughout Ontario, there are startling reminders of the colonization of Indigenous territories and the displacement of First Nations people. Anishinaabe comedian and activist Ryan McMahon takes us to his hometown of Fort Frances and down its main drag, which is called Colonization Road. Similar streets have similar names in towns and cities across the province, direct reminders of the Public Lands Act of 1853 and its severe impact on First Nations, their treaties and their land in the name of “Canadian settlement.” On his journey through Ontario, McMahon explores the history of these roads, meets with settlers in solidarity and raises significant questions about “reconciliation” and what it means to “decolonize.”

Speaker Bio: Michelle St. John is a Canadian actress, singer, producer and director who has been involved in creative projects in theatre, film, television and music since the 1980s. Her directorial debut, Colonization Road, is a 2016 feature-length documentary that premiered at imagineNATIVE Film + Media Arts Festival.

Speaker Bio: Mary J. Pavel is a member of the Skokomish Tribe of Washington.  Mary is a 1988 graduate of Dartmouth College, where she was a member of Casque and Gauntlet, Green Key Honor Society, and Native Americas at Dartmouth.   Mary was a member of Delta Phi Epsilon at Dartmouth.  Upon graduation from Dartmouth, Mary became the first paralegal with the law firm of Sonosky, Chambers, Sachse, Endreson & Perry, LLP.  Sonosky, Chambers, Sachse, Endreson & Perry, LLP, is one of the most highly regarded federal Indian law firms in the Nation.

After serving as paralegal for one year, Mary entered at law school at the University of Washington School of Law. Upon graduation, Mary joined Sonosky in 1992 and became a partner in January 1999.  Mary was one of the first Indian women to be made a partner in a National Indian Law Firm. In 2013, Mary was asked to serve as Staff Director and Chief Counsel for the United States Senate Committee on Indian Affairs.  During her tenure, she served two Chairs: Senator Maria Cantwell (D-WA) and Senator Jon Tester (D-MT).  As Staff Director and Chief Counsel, Ms. Pavel directed the Senate Committee on Indian Affairs agenda through the Senate.  In this capacity, Mary played a vital role in the enactment of the reauthorization of the violence Against Women Act (VAWA), as well as critical legislation that restored tribal land rights, affirmed tribal water rights and protect tribal and native veterans’ programs.

Mary rejoined the Firm in 2015, Ms. Pavel spends most of her professional time working with congressional staff and our legislative clients.  Her work involves all aspects of our legislative practice, including developing legislative strategies, meeting with tribal and congressional delegations and developing testimony.  Ms. Pavel has extensive knowledge of the budget and appropriations process and has developed strong relationships with appropriations and other Hill staff.

Mary has worked on some of the largest tribal settlements that Congress has enacted, including the Colville Tribes’ Grand Coulee Dam Settlement Act and the Pueblo of Isleta Settlement and Natural Resources Restoration Act.  Mary was the lead lobbyist on the Fort Peck Reservation Rural Water System Act, which authorized the construction and operation of a domestic water system to provide safe drinking water to the residents of the Fort Peck Indian Reservation and surrounding communities.