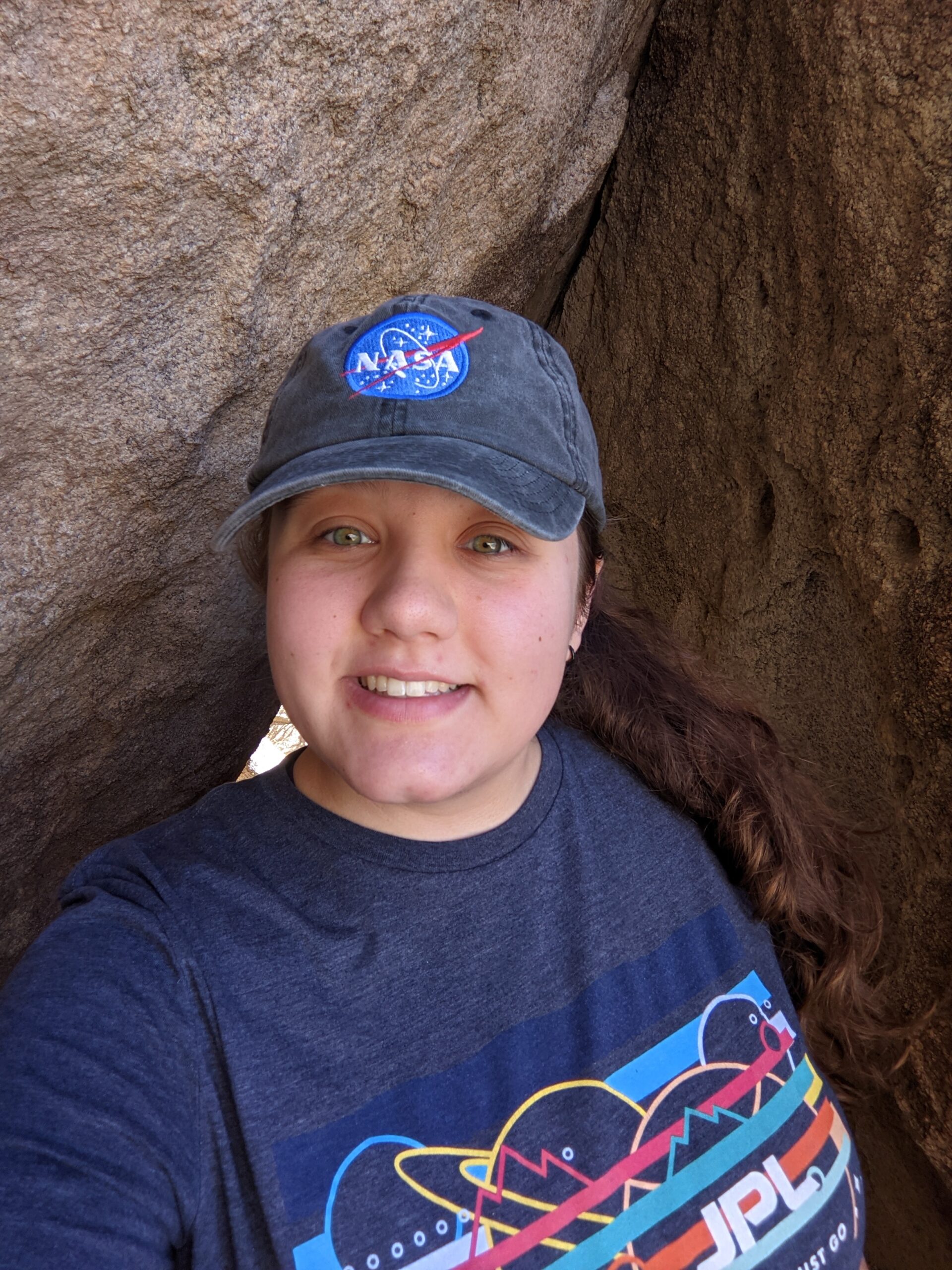 When asked the number one thing gained from her undergraduate experience in Delta Phi Epsilon, 2021 graduate Leilani Trautman enthusiastically pointed to her growth as a leader. Shortly after graduating from Massachusetts Institute of Technology last year, Leilani joined the Mars 2020 team at NASA, which operates the rover that landed on Mars about a year ago with a mission to seek signs of ancient life and collect samples for a possible return to Earth. She now is a lead coder, working to automate daily movement and data collection from the rover as it goes about its mission.

“Every day we receive information from the rover about what it did on Mars and we need to make sure everything is going well,” she said. “I developed code to make this process faster.”

When Leilani arrived at school from San Diego, she was set on studying electrical engineering and computer science. Yet, she also knew she was interested in finding a community with a strong commitment to inclusion.

Leilani joined DPhiE the first opportunity she had during the fall semester of her freshman year. She was eager to gain a sense of belonging within a space that championed the values she was seeking. She soon developed skills as a leader, first serving as sisterhood coordinator, then informal recruitment chair and risk management coordinator all within her first two years as an initiated member. Although she was still relatively new to the chapter, Leilani was then nominated as president and eventually served for two separate terms.

During her presidency, she continued to champion the diversity, equity and inclusion policies that drew her in as a freshman. She added an additional leadership position to focus on these policies and make sure that all decisions made by the chapter were rooted in DPhiE’s founding principles of justice, sisterhood and love, while also prioritizing the organization’s vision of empowering our sisterhood to engage in a lifetime of leadership and service.

These efforts continued to take shape as the world went into quarantine during the middle of Trautman’s tenure.

“My goal was to maintain connection when everyone was forced to go home,” she said. “DPhiE taught me how to best interact with people and approach situations in a positive way. These skills have helped me motivate myself and others to work collaboratively.”

After graduating, one of Leilani’s first philanthropic contributions was to DPhiE. She gave because she saw the importance of funding leadership opportunities for undergraduate members. From participating in Engage U and other international events, she attributed skills in leadership and networking to the skills that DPhiE gave to her as an undergraduate member.

“I like to remind myself and other members that we are so much more than our small chapter at MIT,” Leilani continued. “We are part of a large, international network, one that I am proud to be a part of, even while working for a rover on Mars.”