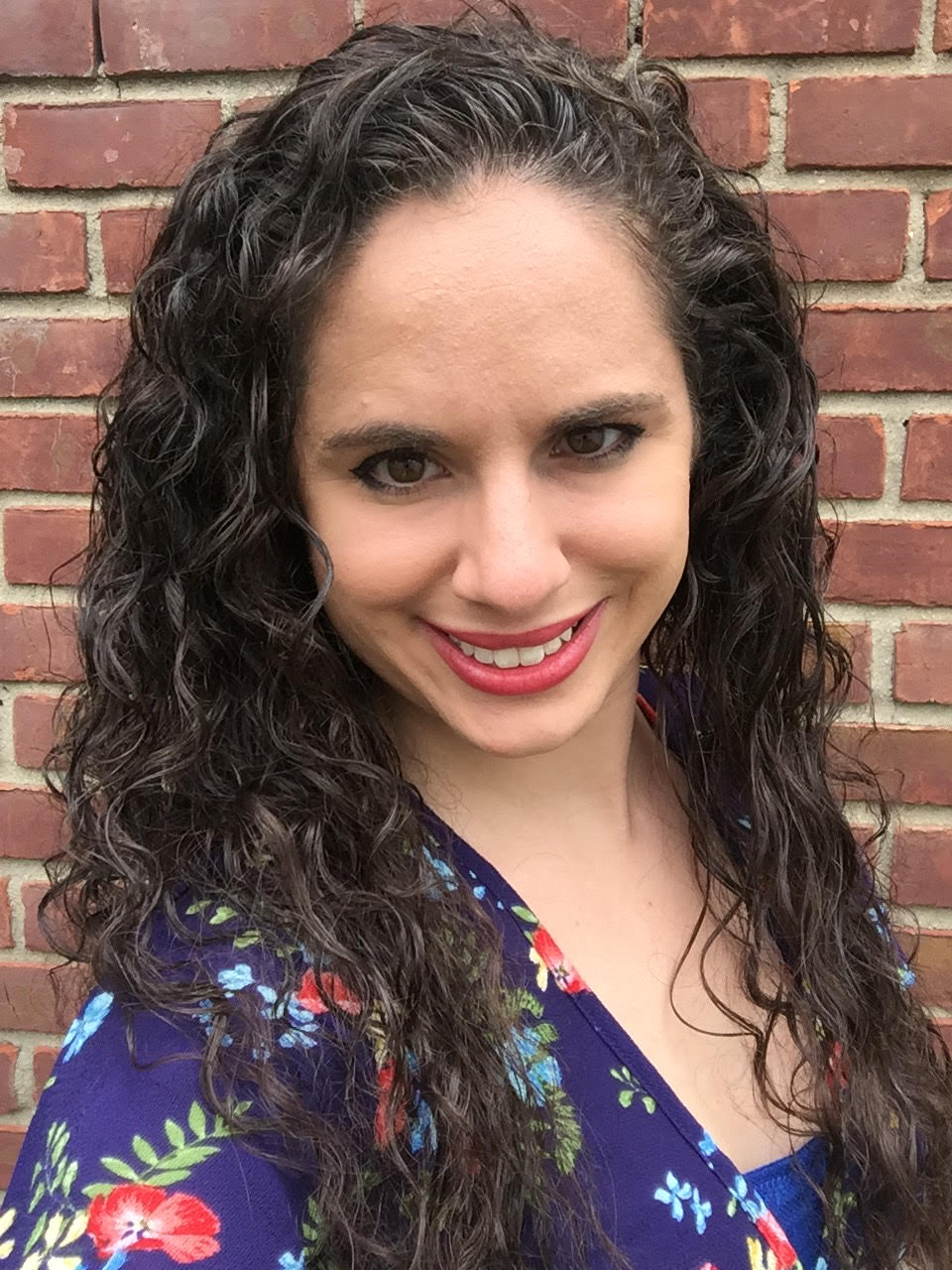 Amora Laucella has been active in the DPhiE network for over a decade, and she doesn’t see her commitment to the community changing anytime soon.

As a freshman studying at St. John’s University, Amora lived away from her family for the first time. The physical distance from her two biological sisters pushed her to find an organization that could replicate their encouragement and support, leading her to DPhiE’s Beta Omega chapter. During recruitment Amora immediately felt comfortable with the members; she knew she had found a community both on campus and beyond.

She soon took on a position of leadership on the chapter standards board, where she worked to solve conflicts and promote positive resolutions between members. This experience addressing tough issues helped Amora overcome situational barriers and relate to others on a personal level, strengthening her leadership style. She later went on to become the chapter’s special event chair, and fell in love with the event planning process.

Amora currently serves as the Faith Formation Director of the Diocese of Rockville Center.

“I work with adults, children and families to learn about their faith. I love it, and I really feel like my time in leadership positions with DPhiE has led me toward what I do now,” she explained. “The experiences I’ve had with my own chapter sisters: officiating weddings, being a part of major life events and sharing in the lives of other people; it all comes down to supporting your community and being supported back.”

After graduating from undergrad, Amora continued her education at St. Johns and went on to earn a master’s degree in theology. As a graduate student, she took on a temporary position as the Beta Omega lead advisor, which later turned into a permanent role. As lead advisor she won alumni partner of the year twice, and oversaw the organization as it won St. John’s ‘organization of the year’ award. After earning her master’s, Amora also joined the advisory board for the Indiana University Delta Delta chapter, where she continues to encourage the personal growth of members.

This legacy of giving can also be seen in Amora’s own biological sisters, who joined DPhiE at St. John’s as undergraduates.

“I was able to give them the bid to join the organization and see them grow as women and leaders. Being able to see your family grow and succeed is an incredible thing,” she said. “To have something built on generations of sisters that came before you, to build to that success so many have worked toward – it was so special.”

Amora strongly encourages fellow sisters to give back to their community, even if it means starting small.

“Eventually you can take on those larger roles once you have your life settled after graduation, she said. “You can always come back as a role model with life experience that collegiate members can benefit from, and even small acts of support are invaluable in so many ways.”